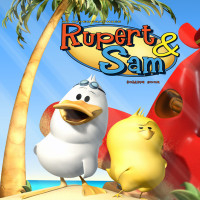 Sam and Rupert’s plane has crashed landed on a lost island in the middle of an ocean. But which ocean? The Indian? The Atlantic? The Pacific? We just don’t know.   But when we say “lost”, that is exactly what we mean.

A coconut tree, a scattering of stones, sand and water - lots and lots of water - are all that now surround them.

Sam and Rupert soon realise that they are a long long way from all known civilizations. But eternal optimists as they are, they never once give up hope in their new surroundings. Despite the fact the radio does not work, the plane is beyond repair and that nothing has appeared on the horizon for days.

What’s more, the island isn’t exactly deserted. There are some very special inhabitants there who are ready and willing to make their survival much easier... or not.... depending on your perspective!! 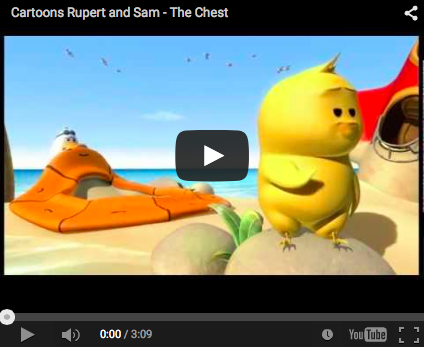